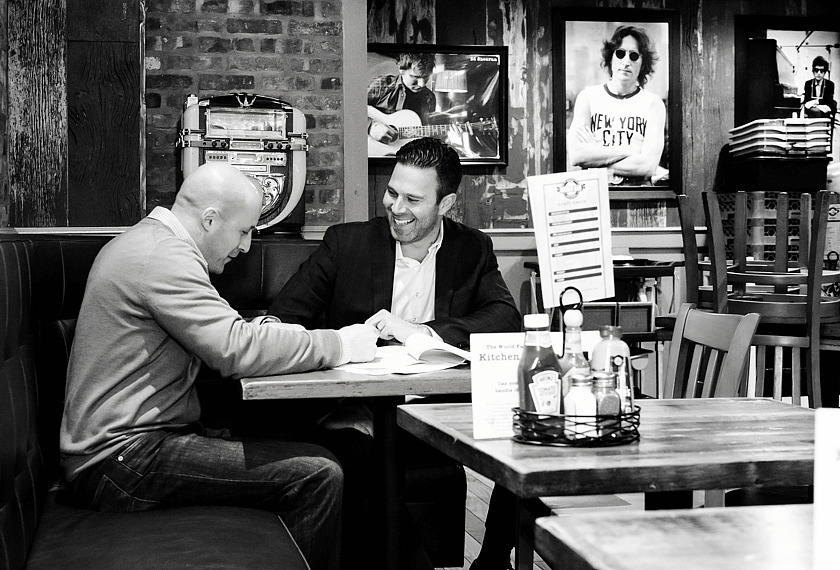 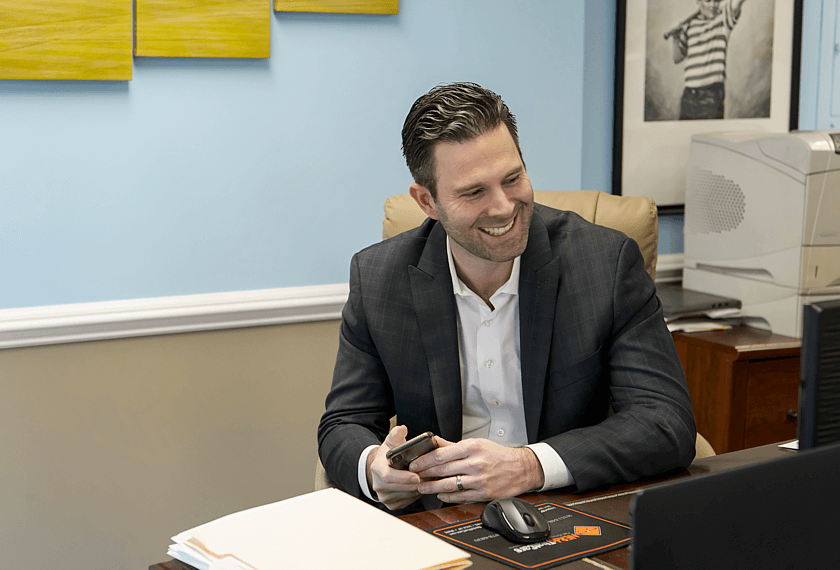 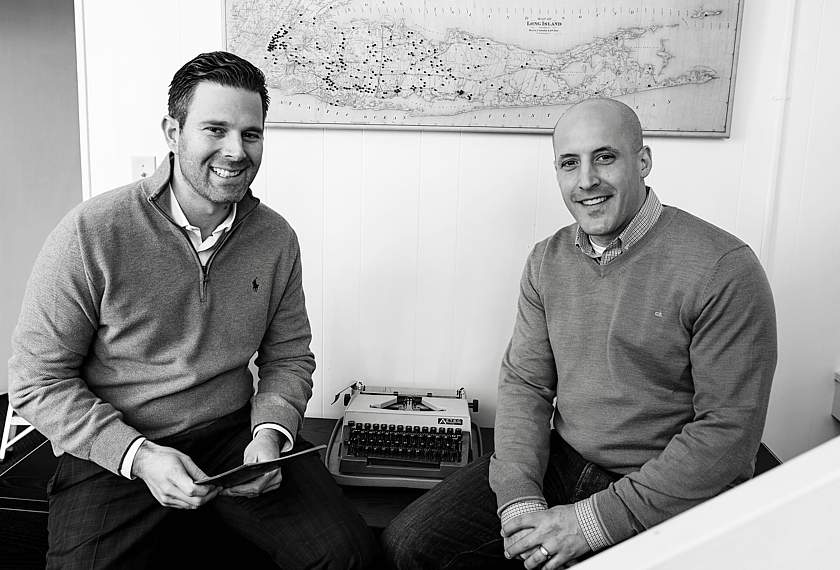 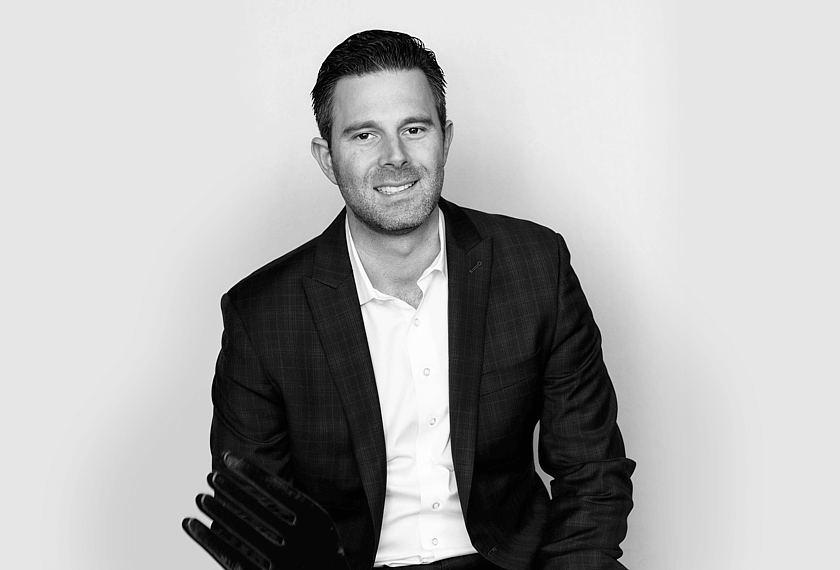 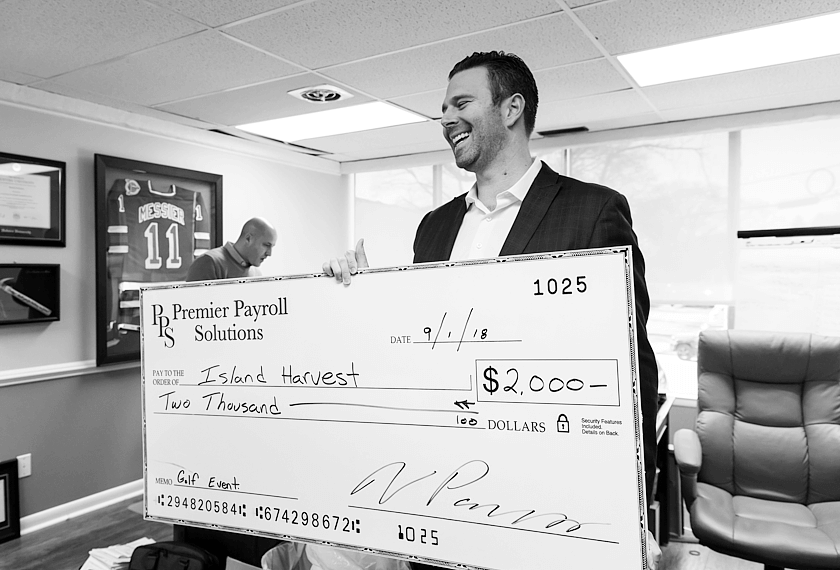 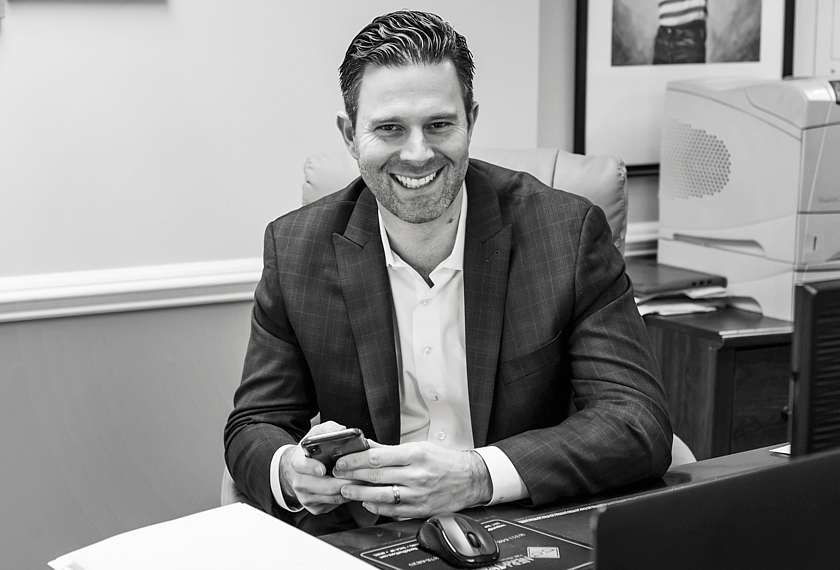 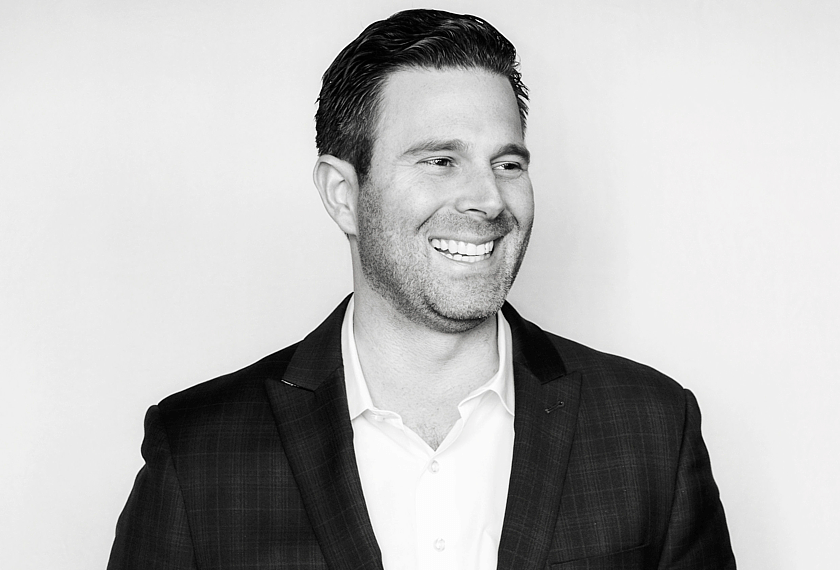 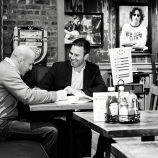 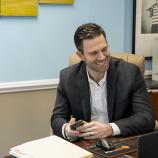 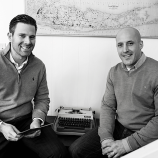 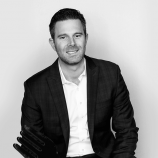 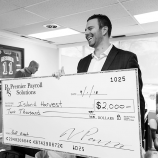 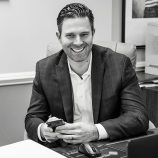 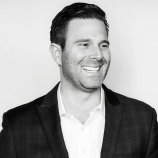 Vinny grew up in Oceanside, NY and attended Chaminade High School. After high school he went on to graduate from Loyola University in Maryland where he majored in Finance. After graduation, he started Elite Valet, a valet parking company on long island and helped grow it to over 300 employees and then successfully sold in 2011.

No he didn’t take change from your ashtray …

Following his success with Elite Valet, he formed Zuma Merchant Solutions, a credit card processing company in New York that serviced clients throughout the U.S. While running Zuma he built two additional subsidiaries, Malibu POS, which sold Point of Sale systems and ZumaPay, a payroll service company. In 2015, he sold that company to pursue the partnership with both Mike and Stacey at Premier Payroll Solutions.

Vinny currently lives in Oceanside with his wife Yvette, and his two daughters,Emma, 7 and Ava 3. Vinny is a long suffering Mets, Jets, and Knicks fan but feeds off of their underdog narrative (being nice) and uses it to push through business boundaries he has faces every day as well as over the last 15 years.

Vinny tries to play golf as much as possible but, his 2 little girls take priority so he is more often seen watching dance competitions or coaching tee ball on the weekends.